Latest views of the Community Centre 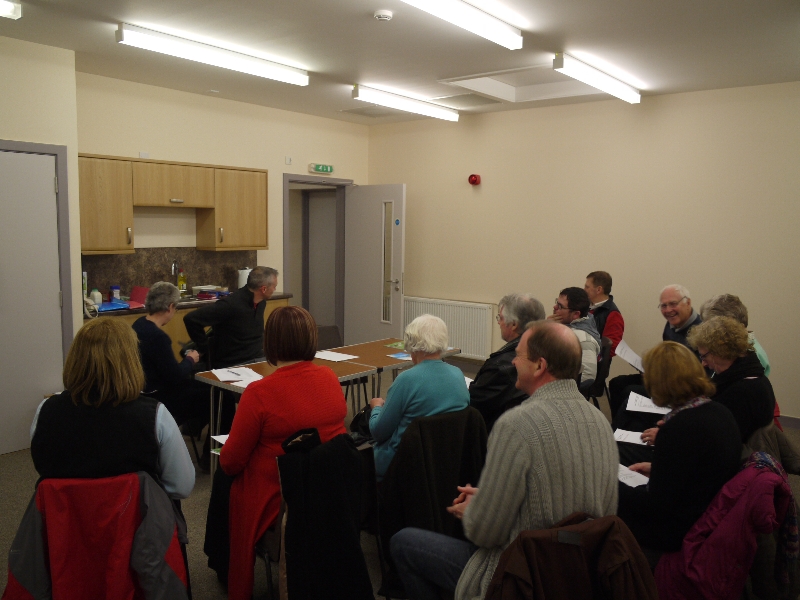 At the AGM, it was agreed that the new meeting room would be called the Williamson Room, in recognition of the work of Wilma Williamson and her late husband, Norman.