The Charity trustees of Aird Community Trust are elected at the AGM or co-opted by the Board during the course of the year. The Trust can be contacted by approaching any of the Trustees or emailing secretary@airdcommunity.com 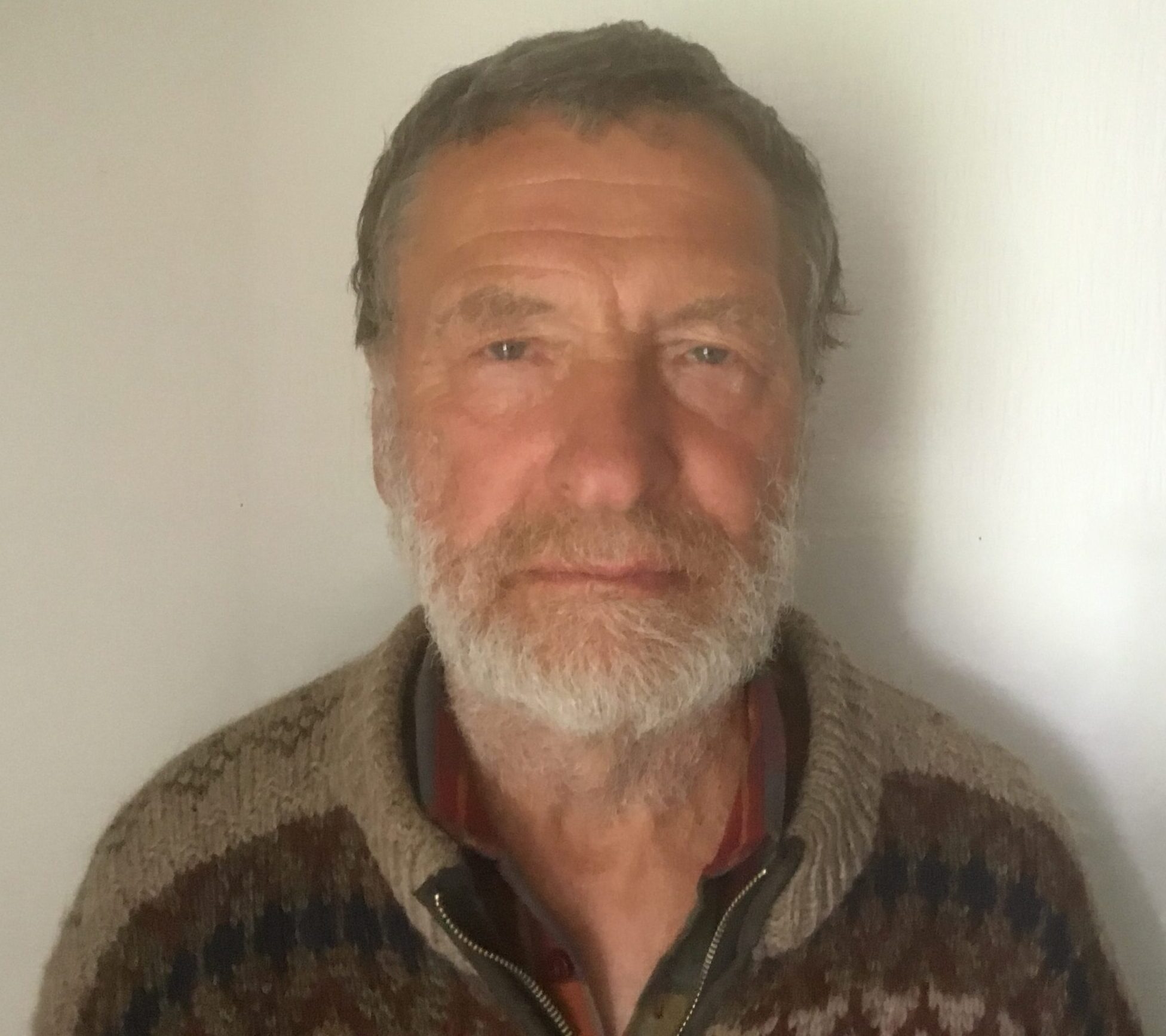 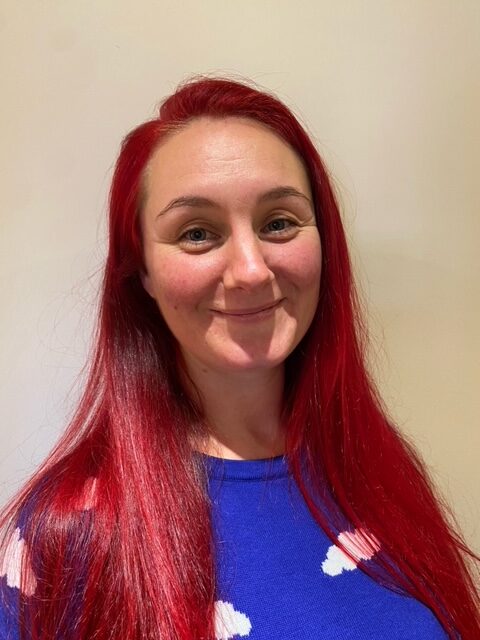 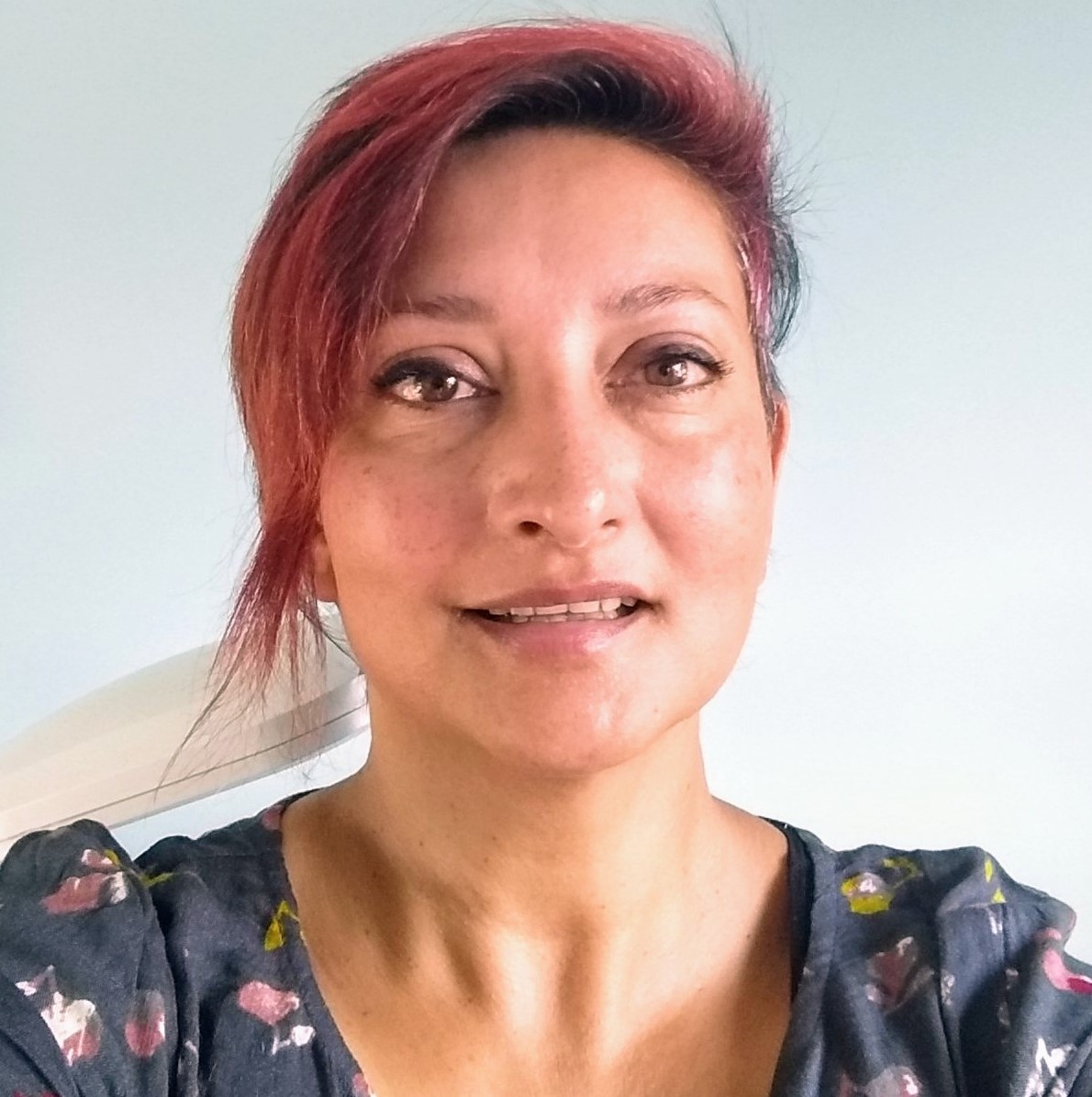 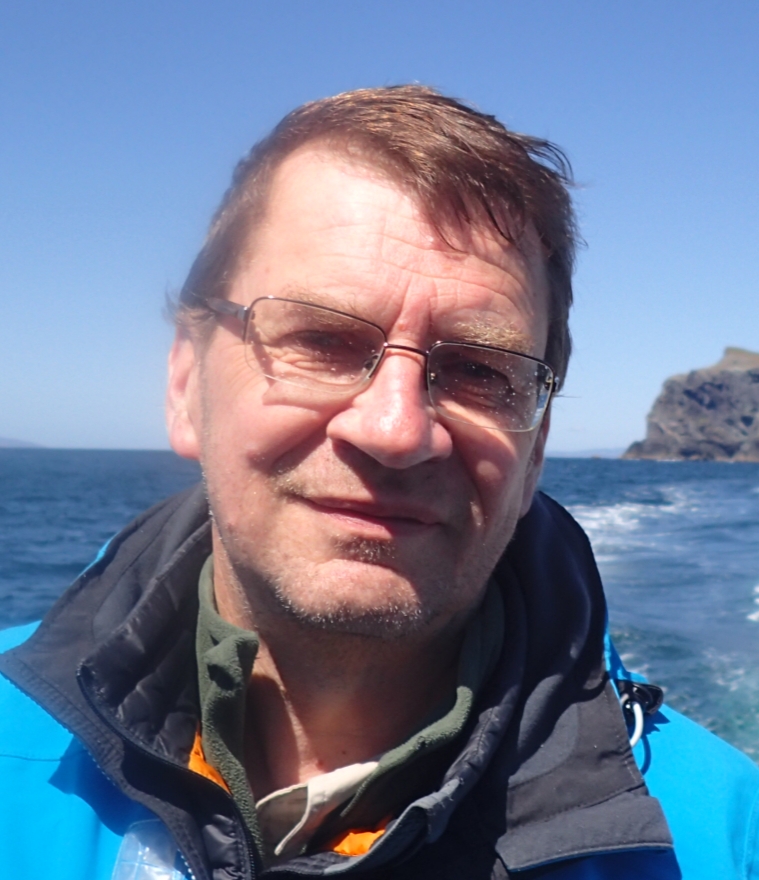 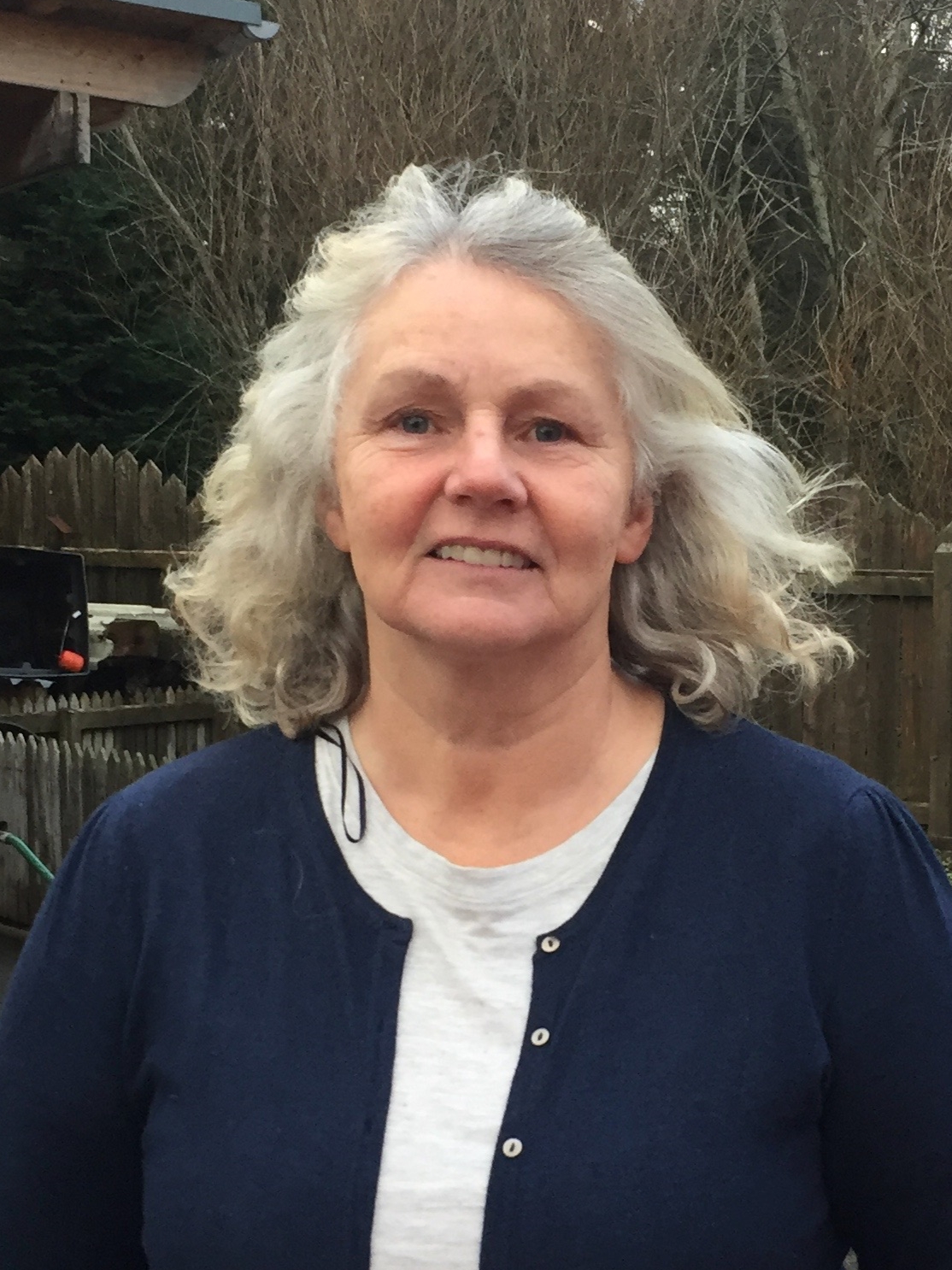 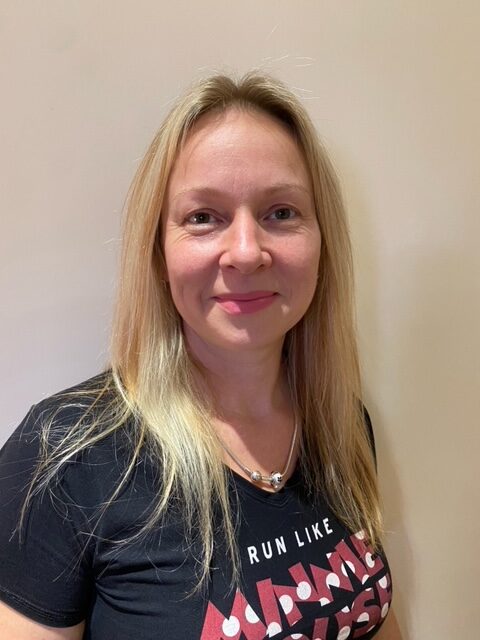 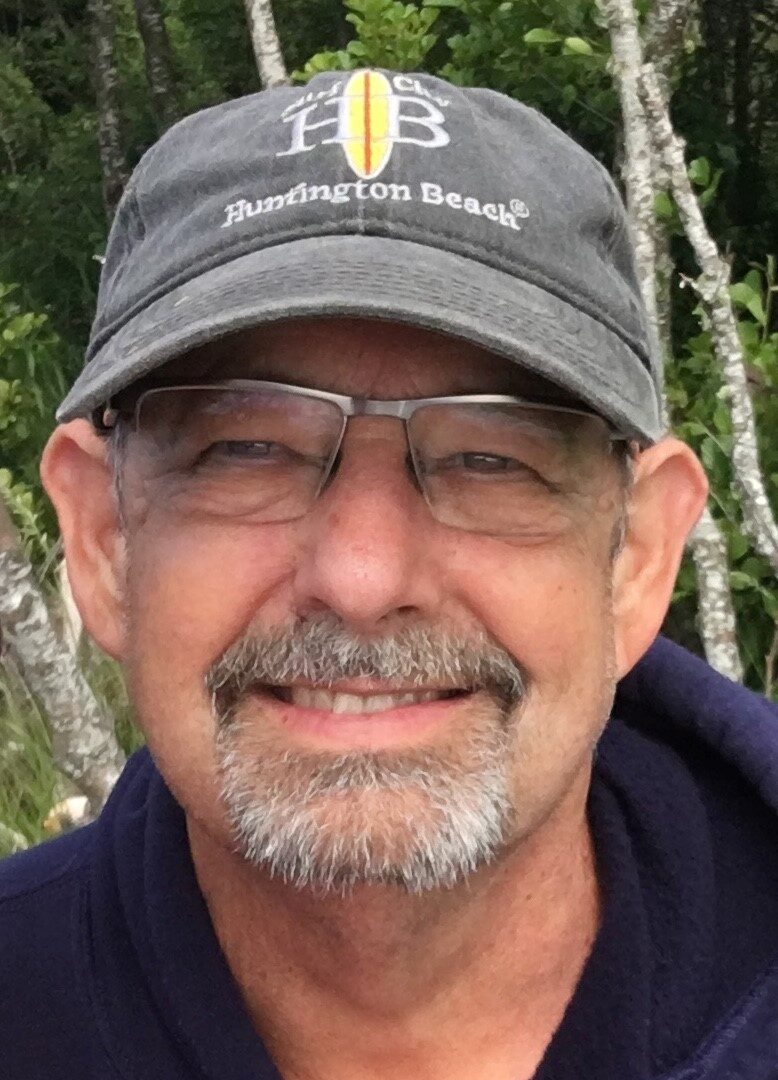 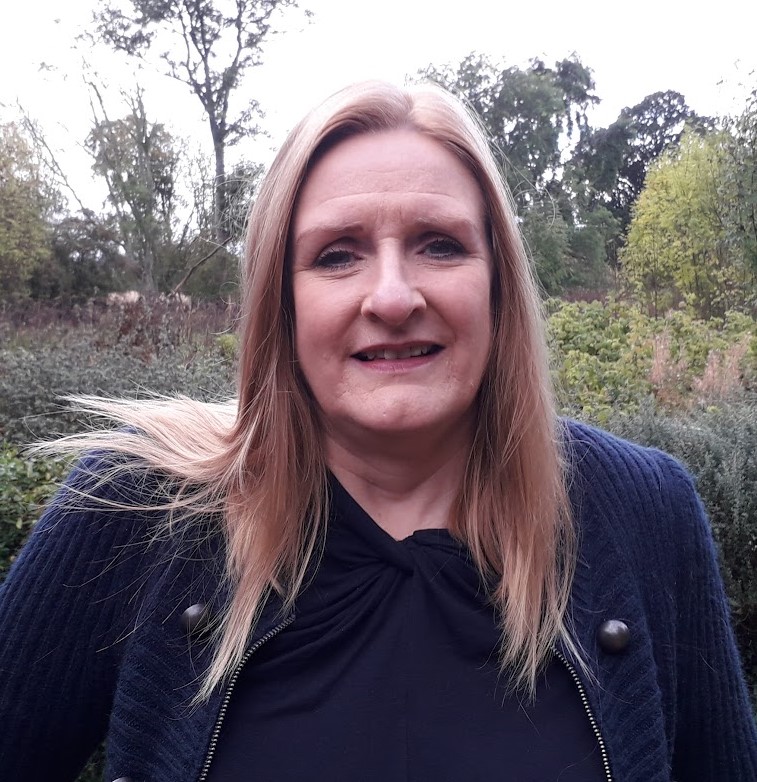 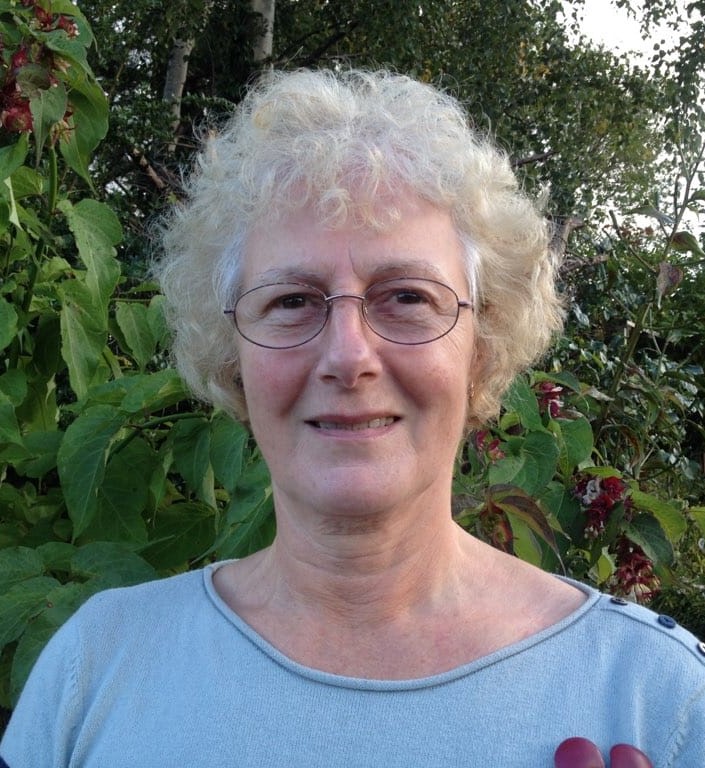 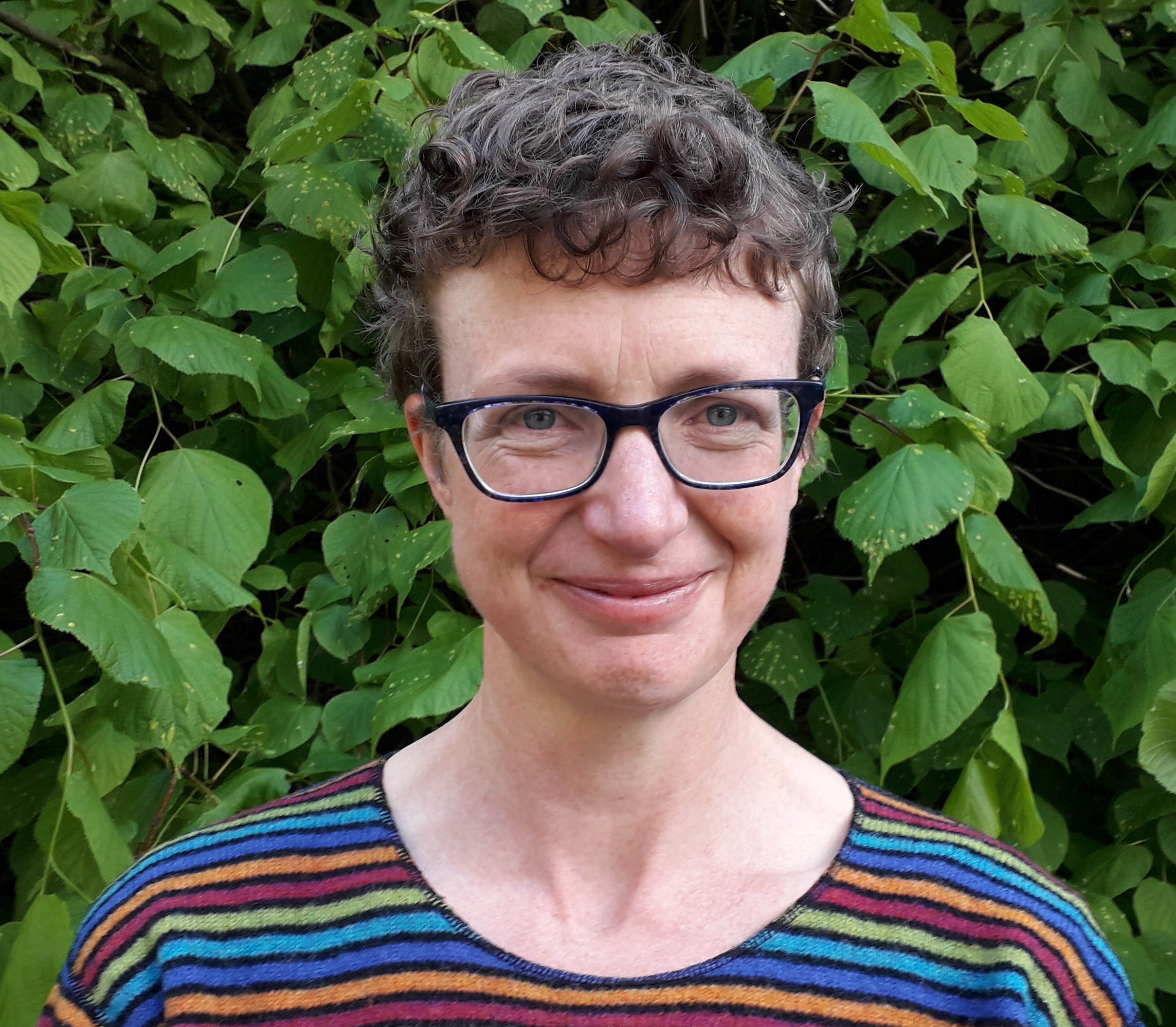 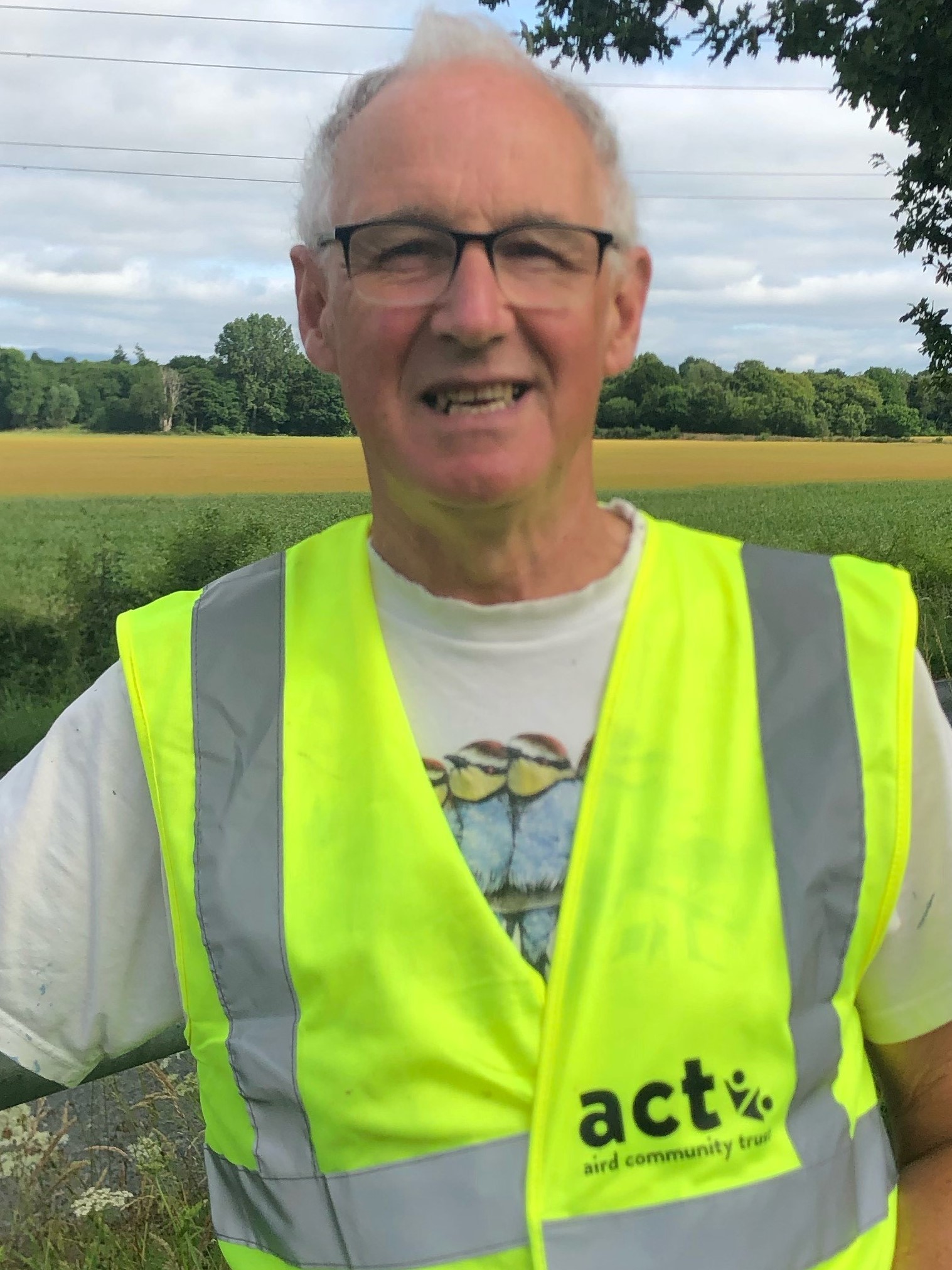